Awarded Best of the Best National Winner in North America 2018
Click on the video HERE to see what aired on their show.

READERS CHOICE AWARDS in 7 Cities SINCE 2011

Awards in 5 categories for BEST- 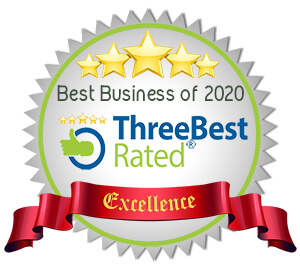 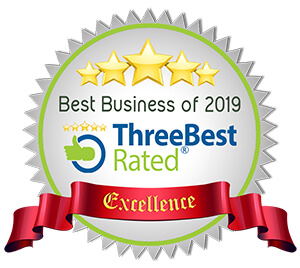 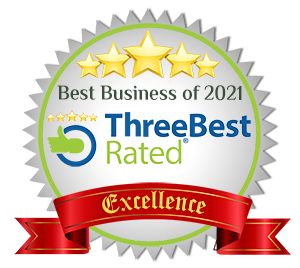 TOP CHOICE AWARD - Mark of Excellence for TOP Gift Shop in the Durham Area for several years since 2015!

As seen on Rogers Daytime TV

We were invited back to Rogers Daytime TV Show in Durham, to appear LIVE on Thursday October 17th, 2013.   This time we talked about our Divorced Diva Gift Basket, Baby Do-Do Tool Kit and we demonstrated how to make a fun Hangover Gift.

"It was such a fun episode to do.  Dena is a great host and we had everyone laughing so much over these baskets."  - Owner, Alesse Antonik

On Tuesday May 14th,  Alesse Antonik, Owner and Creative Director of Gifts for Every Reason, had the privilege to appear LIVE on the Rogers Daytime TV Show in Durham.   She talked about their wonderful basket service, products, and even demonstrated how to make a Golf Gift Basket.

“I had so much fun on the show.  It was a privilege to have been invited and to meet so many great people to share our stories with.” - Owner Alesse Antonik 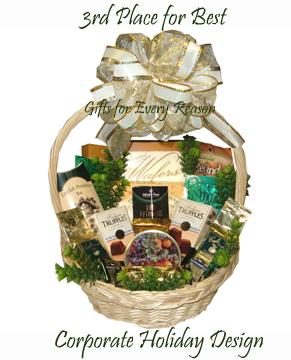 Unfortunately, this contest closed in January 2007 immediately after we won 3rd place and we have not found any other contests to enter.

Gifts for Every Reason Interview

Copyright Gifts for Every Reason. All Rights Reserved. eCommerce Software by 3dcart.